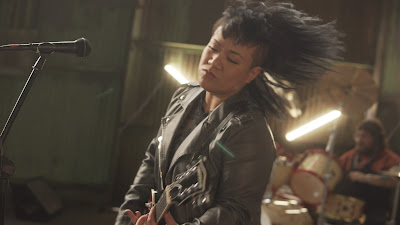 JOANNA GLASS is a classically trained musician, recording engineer, composer and arranger. She started playing music by learning the violin when she was 9 years old and continued until she was a Violin Performance major at Cole Conservatory, in Long Beach. She has since played in orchestras, recording sessions and toured in the UK with signed artist Betty Steeles.

At 14, Joanna started attending Long Beach City College’s Recording Engineering program while she was in  high school and graduated from their program in 2005. She owned a music production studio, recording music for video game composers and mixed sound for the film ‘A Promise’ that was featured at the 2014 Cannes Film Festival. She produced and engineered GLASSPIRITS’s album Mysteries of Rhythm. Joanna writes many of GLASSPIRITS’ songs, sings, plays the violin, guitar, keyboard and has a passion for arts and designed the album cover. 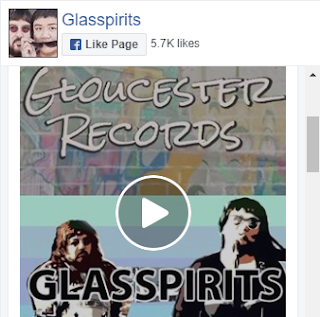 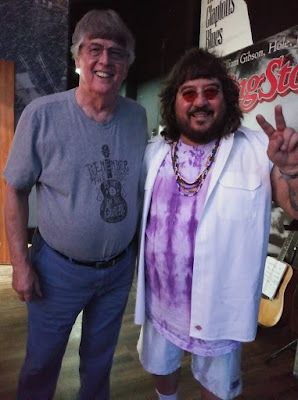